Collection: Whole specimens were collected in the field by scientists from the research institute 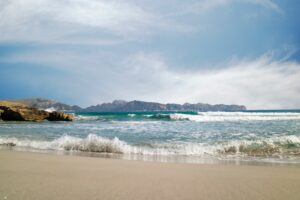 Photo by John on Pexels

Time needed until all ABS documents were obtained: 3 months

ABS documents obtained: Prior Informed Consent, a benefit-sharing agreement and an ABS permit.

The application for an ABS permit was lodged retroactively because the samples were collected around the time the Nagoya Protocol came into effect and the institute was not aware of its obligations.

Before starting with the ABS process, the scientists involved obtained advice from the administration department of their institute.

The first step in the process was to contact the French National Focal Point. It took about 6 weeks for this person to respond to the initial enquiry, but this length of time was probably due to the French summer vacation (the enquiry was sent in July). After the initial response, the communication with the national focal point was quick and uncomplicated.

The application involved filling out a “declaration form” (Déclaration pour l’accès aux ressources génétiques d’espèces animales non domestiques ou végétales non cultivées, et le partage des avantages découlant de leur utilisation). This form includes questions about the purpose of the research, the place of collection, the type of genetic resource, questions about benefit-sharing as well as general information about the institution (research location). These forms are in French but could be filled out in English.

The acknowledgment of receipt, which proves that prior informed consent (PIC) was granted and mutually agreed terms (MAT) on benefit sharing were established, was signed by a director of the French Ministry of Ecological Transition and Solidarity three months after the declaration was lodged.

The procedure for non-commercial utilisation of genetic resources is described in English in the ABS Clearing House. The French Ministry has also made information about ABS in France and courtesy copies of the relevant law and regulation available in English. 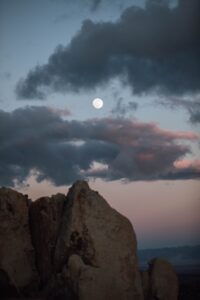 Photo by Roberto Nickson on Pexels 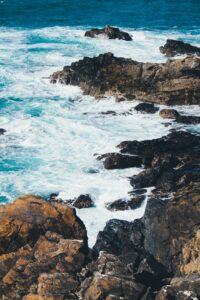 Photo by Annie Spratt on Unsplash

The parties to the benefit-sharing agreement are the research institute in Germany and the government of France.

The research institute did not require any legal assistance for the purpose of entering into this contract.

What are the benefits?

There is an ongoing exchange between the marine station in France and the scientists in Germany, with the scientists frequently visiting this field station.

Advice for other researchers obtaining biological material from France

The research institute had a positive experience with ABS in France and there were no challenges to speak of. What do they suggest? 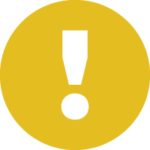 It was possible for the institute to regularize its research activities under the French law but, of course, researchers should apply for their ABS permit before they start any sampling. 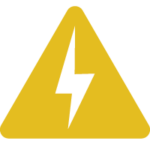 Do not expect to get a response straight away if you contact the French authorities in the middle of the summer vacation! 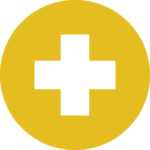 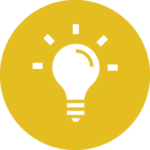 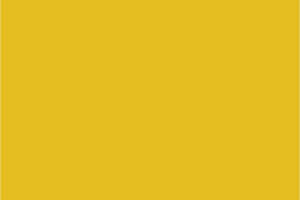 International community moving towards a decision on DSI?

Practical ABS challenges and dealing with them