Institution: An applied university in Germany

Biological material: Part of a fruit from an African tree species

Focus: Promoting the use, processing and market development of the fruit with the aim of improving food security, nutrition and rural livelihoods in two African countries, including Kenya.

Getting the material: The fruit was provided to the German partners by the Kenyan partner university. The fruit was originally bought from two local communities living in different study areas. 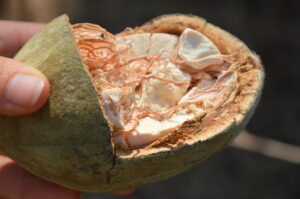 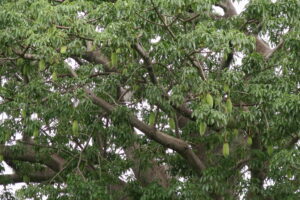 Time needed for first response from the National Focal Point: Less than 1 week

Amount of time invested full time in the process by the scientists:  Approximately 4 weeks

ABS documents needed: Prior Informed Consent, a benefit-sharing agreement, an ABS permit and a Material Transfer Agreement with the Kenyan university

The researchers involved in this project only found out about ABS from their project partners after the funding period for the research project had already started, meaning that the fruit samples could not be sent to Germany for testing straight away. This led to a delay of approximately 10 months in the project.

Once they knew that ABS was relevant, the researchers sought advice from the German Federal Agency for Nature Conservation, the collaboration partner in Kenya and the Deutsche Gesellschaft für Internationale Zusammenarbeit (GIZ) GmbH, which partners with Kenya on an ABS-related project (the ABS Capacity Development Initiative).

The first step in the ABS process was to contact the Kenyan National Focal Point, who responded quickly to the initial enquiry. The Focal Point put the researchers in contact with the Kenyan Wildlife Service (KWS), which was subsequently the key authority in the process.

Several different documents were required, including a Memorandum of Agreement (MoA) which served as the Mutually Agreed Terms (MAT) and included the benefit sharing arrangements, Prior Informed Consent (PIC) and a Material Transfer Agreement (MTA). These documents went back and forth between the KWS and the German and Kenyan universities until they were agreed upon.

PIC was provided by the KWS and the two local communities located who provided the fruit. Local representatives of these communities signed the PIC after meetings were held to inform them about the proposed research. The PIC was subsequently signed by the German and Kenyan universities and finally by the KWS. The two universities also signed the MoA and MTA, after which an access permit was granted by the national authority responsible for ABS, i.e. the National Environment Management Authority (NEMA). After NEMA granted the ABS permit, the German university could apply for an export permit, which was granted by KWS in connection with a phytosanitary certificate obtained from Kenya Plant Health Inspectorate Service (KEPHIS). The samples could only be transferred from the Kenyan university to Germany after these permits had been obtained.

The procedure for non-commercial utilization of genetic resources is described in the ABS Clearing House. 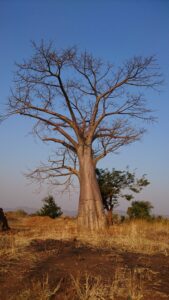 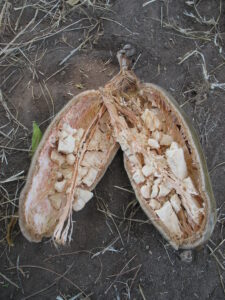 The parties to the benefit-sharing agreement are the German university, the local Kenyan university and the government of Kenya (KWS).

The benefit-sharing agreement was signed by the leader of the research group and the administrative head of the German university. During the process, legal assistance was provided to the researchers by the university’s legal department.

What were the benefits agreed to?

Advice for other researchers obtaining biological material from Kenya

What do the researchers involved in this ABS process suggest? 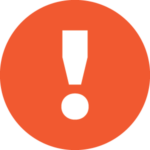 Inform yourself carefully about ABS requirements. Contact the Kenya National Focal Point to find out what you need to do and be transparent with the authorities about your proposed work. 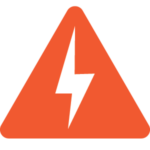 Start with the ABS process early, plan enough time for ABS process and be patient. There was a 10 month delay in the research caused by starting the ABS process after the project had started. This made it necessary to apply to the funding agency for an extension to the project. Inform yourself about ABS  and if ABS obligations apply, make contact with the relevant authorities and start organizing the paperwork before the research project begins. 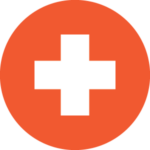 Know where to get help because the ABS process can be complicated. 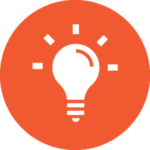 When communicating with the local authorities or representatives of local communities in the field, it is important to take cultural differences into account.

Make sure you have all of the permits you need. Kenya has stringent border controls to ensure that nobody exports samples of biological material in their luggage without the required permits (including ABS permits). Research permits are an additional requirement to ABS and you should not be out in the field without one. 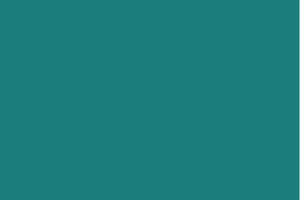